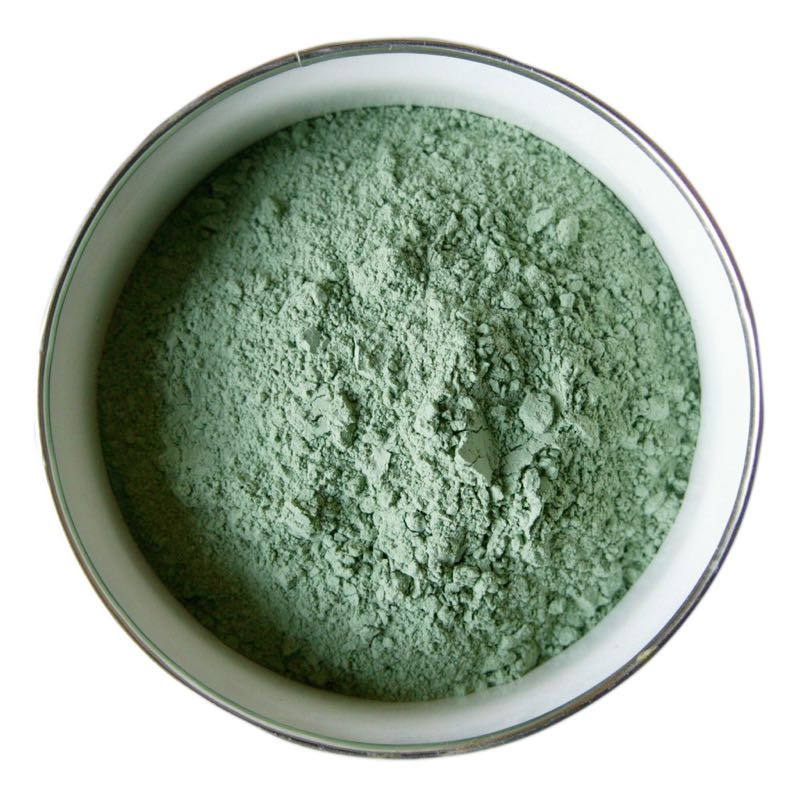 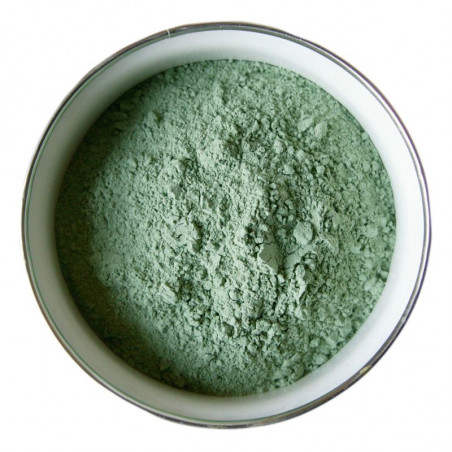 Is an iron-containing mineral pigment with a pale gray-greenish tone. The pigment has been known and used since ancient times, where it has been used in mural painting in Pompeii, among other places. The pigment has a faint color power but a high lightfastness. The color is especially known from Johannes Vermeer's paintings (The Girl with Pearl Earrings), where Vermeer used Green Earth both in the sub-painting and as a glaze on top of Rose Madder to tone down the pink skin tones. Since Green Earth is one of the pigments with the greatest lightfastness and Rose eats one of the worst, in some of Vermeer's portraits, which have been exposed to very direct sunlight, you can see that the faces have over time acquired a pronounced green tone.

Can be used both indoors and outdoors. Has good weather resistance.

The pigment is termed as non-toxic, but since the pigment is very fine-grained and colorful, it is recommended to use a dust mask and gloves.