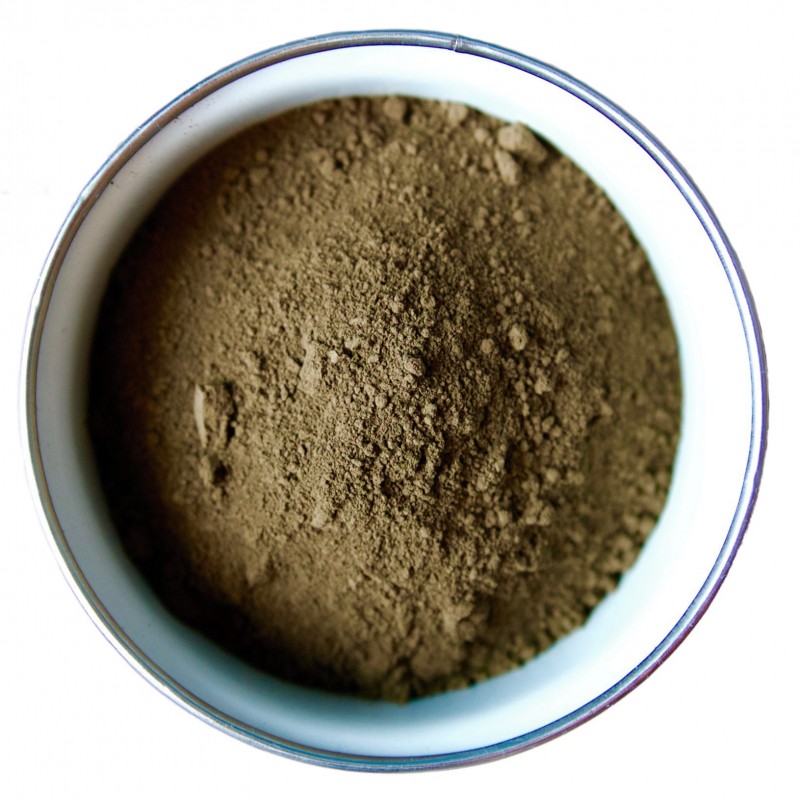 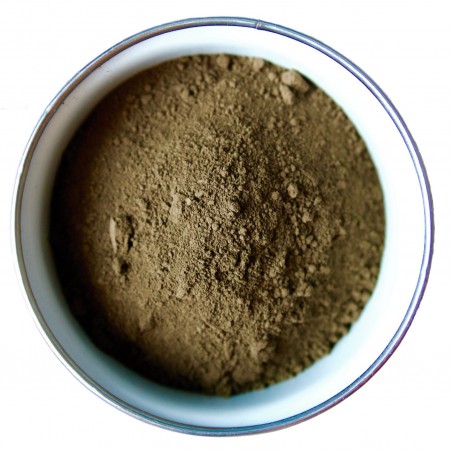 Umbra is a earth color whose content of iron and manganese compounds gives a characteristic brownish color, which varies from light linen gray to more greenish-brown tones, depending on the clay from which it is extracted. The pigment has been used since ancient times. There are natural deposits of the pigment in i.a. Italy and Germany and in Cyprus. The name "umbra" comes from Latin and means shadow. The name refers to its use in the art of painting, where the pigment was largely used to come in other colors when they were to be in shadow in the painting.

Raw umbra has a warmer, deeper and darker brownish tone than the lighter Umbra nature.

The pigment is light, water, - oil, - and calcareous.

Can be used with all binders. As manganese has light oxygen-transferring properties, umbra has good drying properties in oil.

Can be used both indoors and outdoors. Like all earth tones, has good weather resistance.

The pigment is described as non-toxic. However, it is always advisable to use a dust mask when working with pigments.