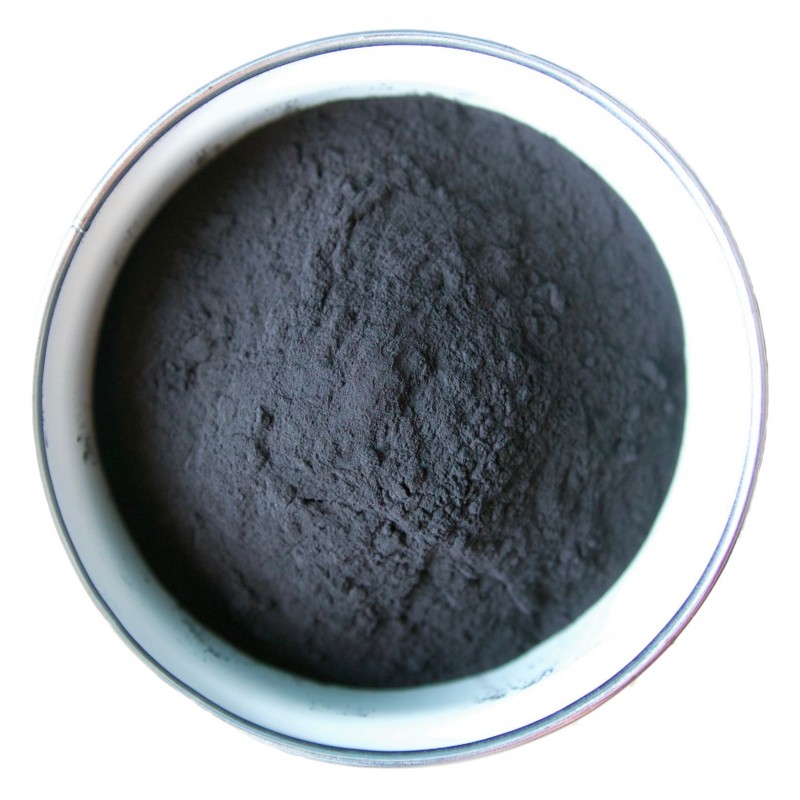 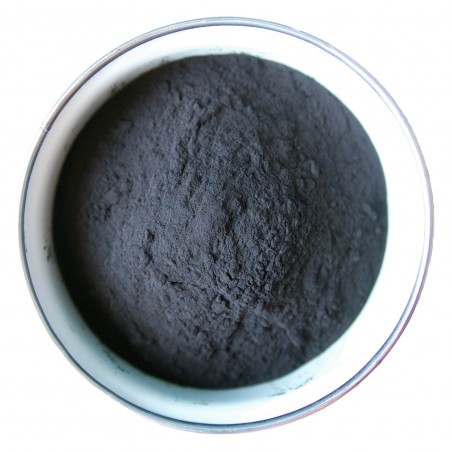 Kasseler brown is a naturally occurring, organic earth pigment with a dark brown color. The pigment has been known since the Middle Ages. Kasseler brown consists of "earthy" lignite and can be found in many places on the globe, including Kassel in Germany. Hence the name. These are originally formulated plant remains, which have been lying in the ground under sand or lignite, and which have subsequently been dried and painted.

Kasseler brown is not completely lightfast. It is a distinct laser dye that is especially used in veining and glazing techniques as well as for pickling. A finer quality is traded under the name Van Dyckbrun.

Kasseler brown is bleached in sunlight and is not calcareous, as it can dissolve in lye.

Best for glaze color, can not be used for solid paints.

Can be used with some binders, such as glue and oil, but the pigment tends to partially dissolve and can "migrate" out through new coats of paint. The pigment cannot be used in lime and basic emulsions. Kasseler brown is most often used grated in water.

Cannot be used outdoors as the pigment is neither lightfast nor weatherproof.

Non-toxic. However, it is always advisable to use a dust mask when working with pigments.