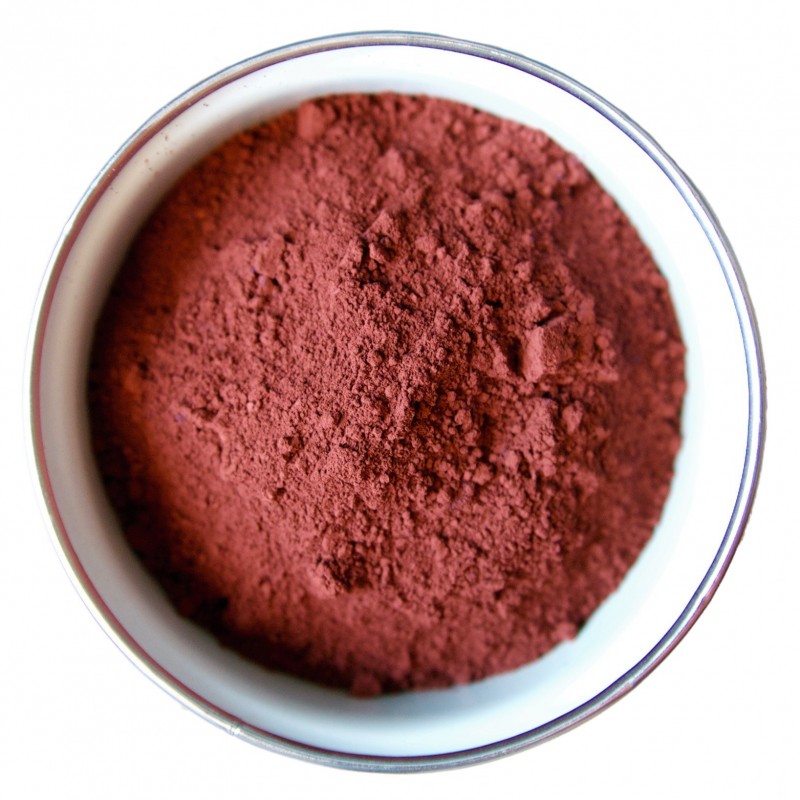 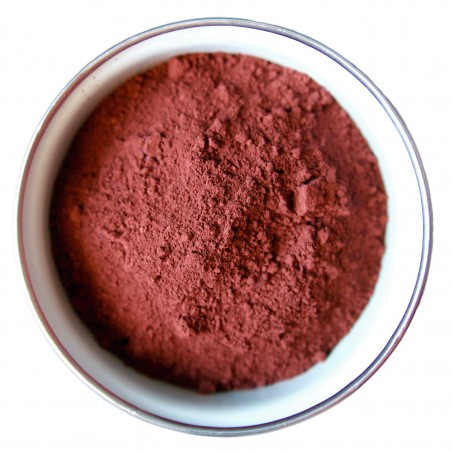 The iron mound is preferably used unstirred in a linseed oil varnish for rust protection of iron hinges on old windows and the like. In the past, lead oil was used, which due to the health hazard is now banned, and today can only be used on listed buildings and vessels after special permission.

Iron ore / hematite is lower than pure iron in the voltage range, for which reason the iron ore acts as a kind of "sacrificial layer" that slowly corrodes before the iron itself. The iron mound is applied in several thin layers until you get an even and fully covering layer.

Iron ore is also used to produce, among other things, sludge dye and "red tar".

Described as non-toxic. However, dust mask is always advisable when working with pigments.