With roots dating back to the 19th century, Engblad & Co. Sweden's oldest wallpaper manufacturer. Their ambition is to create stylish, modern & elegant designs that at the same time seem inviting and evoke an atmosphere of relaxation. The patterns have been developed with inspiration from, among other things, the previous wallpaper productions in Engblad and Co´'s long history, some of them all the way back in the 1850s. But also the luxurious and elegant interiors of hotels around the world up through the 20th century have formed the conceptual model for pattern creation and design at this wallpaper manufacturer. Today they are merged with Boråstapeter. 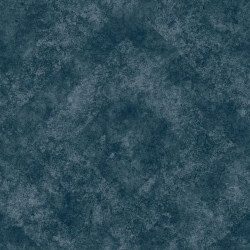 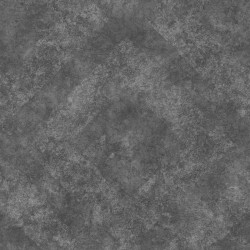 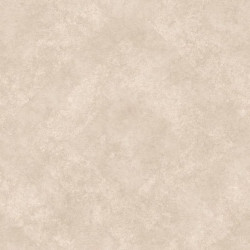 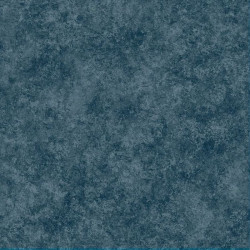 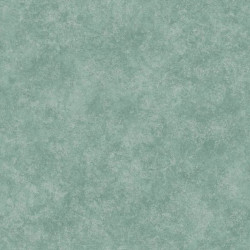 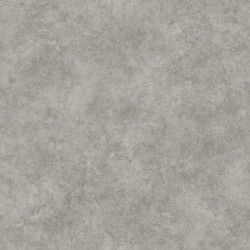 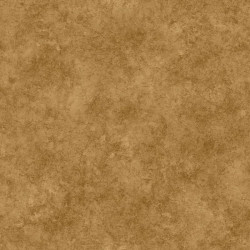 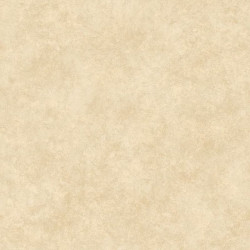 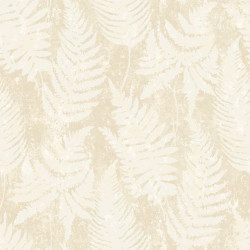 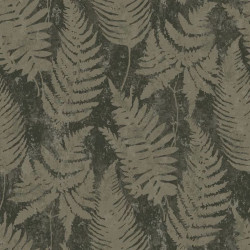 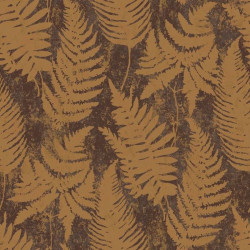 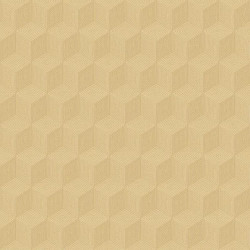 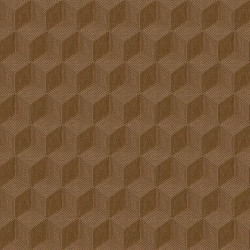 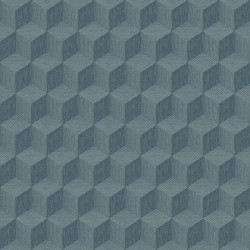 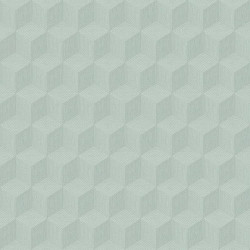 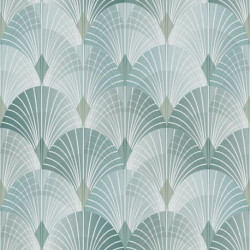 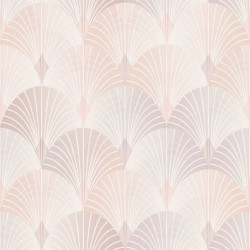 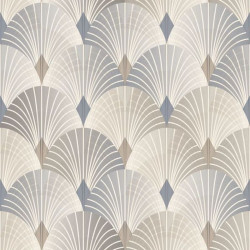 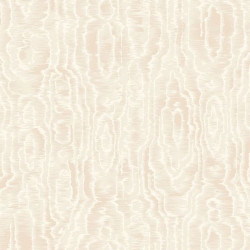 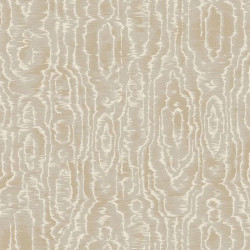 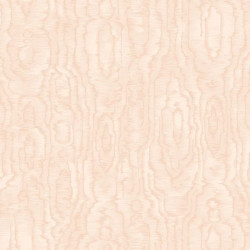 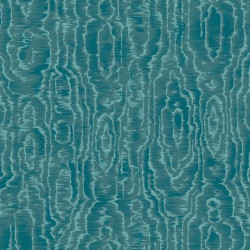 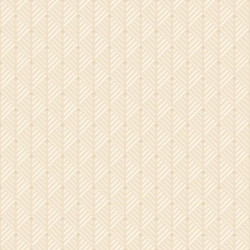 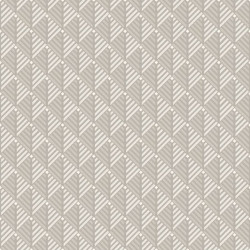